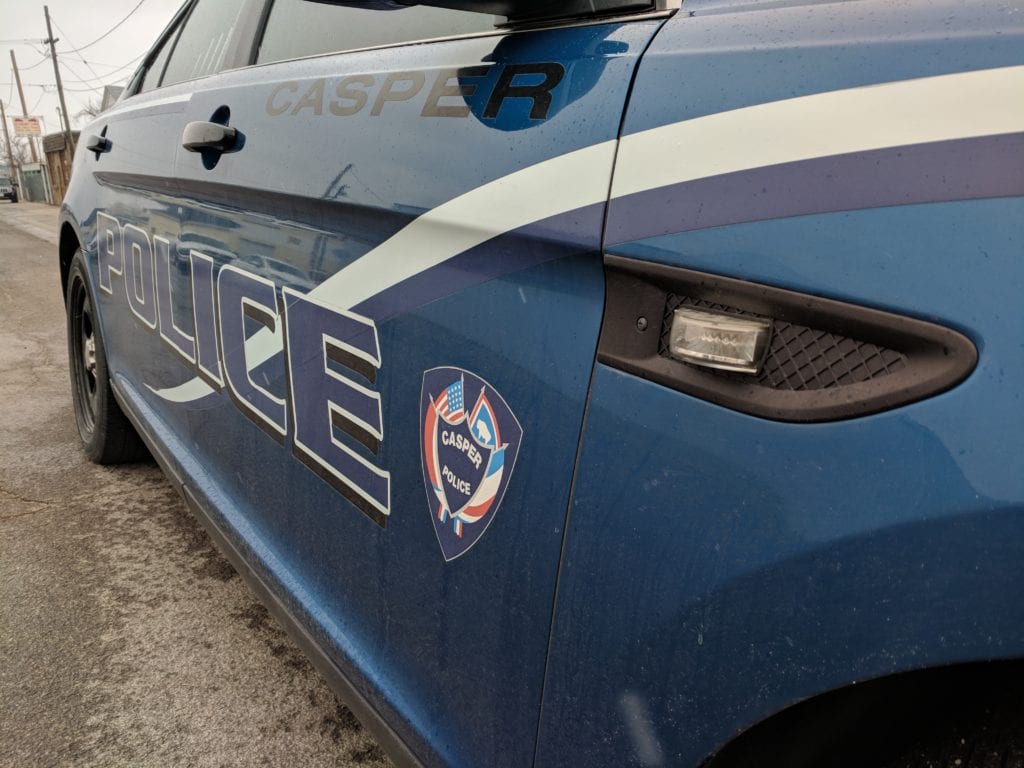 CASPER, WYo. — The Casper Police Department said in a press release Wednesday that it has arrested one adult and two juveniles in connection with a drive-by shooting that allegedly occurred in the 2600 block of South McKinley Street on Monday, April 4.

As the two juveniles who were arrested are being charged as adults in the case, the Casper PD released their identity in the press release. The three individuals who were arresting include Daniel Marin-Laris, age 24, Matthew Pentinney, 17, and Terrin Bergh, 17.

The Casper PD provided a narrative of the events that led up to the arrests in the press release. Officers responded to reports of shots fired in the South McKinley Street neighborhood on April 4. Officers remained on scene investigating for several hours.

Multiple shots entered occupied residences during the shooting but no injuries were reported, according to Casper PD.

“In the days following the incident, further investigation led officers to locate the three suspects and
ultimately arrest them without incident,” Casper PD said. “Multiple controlled substances, firearms, and a confirmed stolen firearm were all located as part of this case.”

“Their absolute disregard for human life and threat to public safety must be met with appropriate penalties,” Chaney said in the press release. “We appreciate the support of our local legal system in supporting appropriate charges, charging as adults, and setting a strong bond.”

“The Casper Police Department will, in every case, investigate and prosecute dangerous individuals in our community with the utmost professionalism and skill in policing possible – presenting a strong, evidence-based case that can result in serious consequences. This type of behavior will not be tolerated in Casper. Our obligation to protect and serve the citizens of Casper is unwavering.”

All of those cited or arrested are presumed innocent until convicted in a court of law.

Dwayne Haskins, while with Ohio State, at a New York press conference before the 84th Heisman Trophy Ceremony on December 8, 2018 (Shutterstock) April 9, 2022 FORT LAUDERDALE, Fla. (AP) — Dwayne Haskins was working on a second chapter for his young NFL career. The 24-year-old quarterback was spending time...