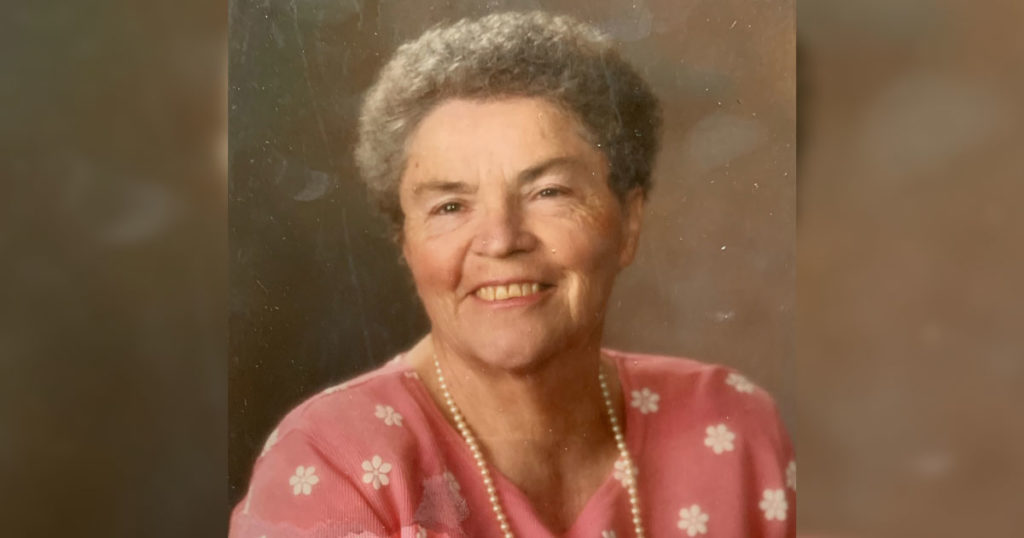 She was born December 14, 1935, the daughter of Edward Divis Morison and Maria Corina Segura.

Previous to living in Mesquite, Edna lived in Green River, WY where she was raised. As a child, Edna attended schools in Green River. She graduated from Green River High School in 1954, and was soon employed at Union Pacific Railroad in Green River. Upon her retirement from the railroad she worked for Sweetwater County Ambulance.

Edna later married John Musbach and they had three sons and one daughter. Edna unconditionally loved her husband and children. In fact, she enjoyed all people! As Edna would say, she never met a stranger. She spent years on a bowling league with close friends, and enjoy traveling, reading, and researching genealogy.

Edna was a member of the Church of Jesus Christ of Latter-day Saints. She served a mission in Salt Lake City, Utah.

Following cremation, and intimate memorial service will be held with close family and friends. A graveside marker for Edna can’t be visited at the Riverview Cemetery in Green River, WY.