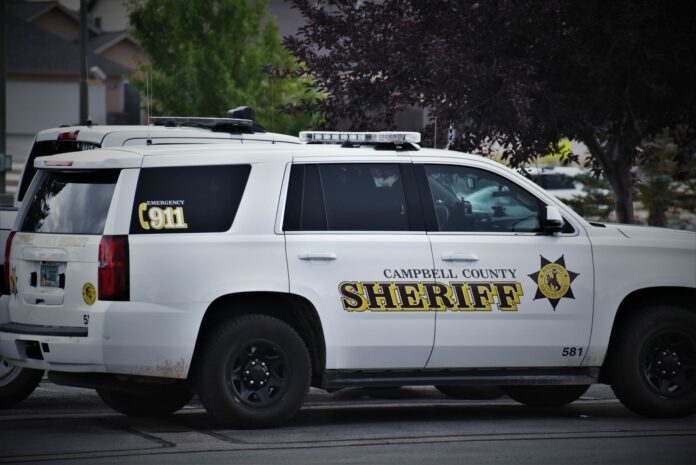 GILLETTE, Wyo. — A California man is in custody after he was found with nearly 300 pounds of marijuana during a traffic stop on Highway 50 yesterday morning, a local law enforcement official said Friday.

Leng. See Chang, a 33-year-old resident of Sacramento, California, faces multiple drug possession charges, including possession with intent to deliver, after he was reportedly caught with 296.7 pounds of suspected marijuana during a speeding stop on Highway 50 around 11 a.m. on March 31, said Captain Eric Seeman with the Campbell County Sheriff’s Office.

Chang had been operating a 2008 Toyota RAV4 that was stopped by deputies who reportedly observed it traveling 65 mph in a 55 mph zone, Seeman said.

When asked, Chang allegedly admitted there were drugs in the car, Seeman continued, adding that deputies found the suspected marijuana concealed beneath a sleeping bag.

The marijuana had an estimated street value of $1.2 million, per Seeman.

He declined to release any more information, citing an active investigation that has since been turned over to the Wyoming Division of Criminal Investigation (DCI).